Failed infrastructure can wreak havoc in a municipality of any size. We partnered with the City of Hamilton to head trouble off at the pass by assessing an important sewer line, and employing best practice solutions to reduce its risk of potential failure.

Catastrophic sewer failures don’t only affect the flow of water and sewage. They send massive shockwaves right across a region. When the City of Hamilton found extensive internal damage at its Hamilton Mountain Trunk Sewer, they moved to tackle the issues head on. To help, our team provided a structure assessment, and outlined a range of possible repair options for select pipe segments.

Aging sewers require careful navigation. Completed in 1978, this large stormwater sewer was originally built as an open cut in the rock. Flash-forward nearly 40 years, and damage was severe. Extensive issues at the crown of the sewer. Severe longitudinal and circumferential cracking. Significant uplift and heavy cracks along the invert. We couldn’t solve the problem without first assessing how these issues might continue to manifest over time. Enter our recommendation for a monitoring program.

Seven high-precision optical fibre senses were installed on the sewer walls and crown to keep track of deformations. These sensors converted data into optical signals that we could track day by day, month by month. We installed an additional sensor across a continuous crack where the wall joined the roof, and used a thermometer to log the sewer’s ambient temperature. One year of monitoring later, the data was clear: the sewer was still deforming. It was time for a solution.

Armed with that wealth of insight on the extent of the damage, we pursued a complex—but cost effective, and less impactful—route: build a new sewer inside the existing cross-section. That path forward entailed a number of special measures. This included building a 10 m deep access shaft before removing part of the sewer roof, to allow teams access to the site. We also installed reinforced, cast-in-place concrete walls over a cellular grout to lend added support where our data predicted continued rock squeeze. Over a five-year period, we employed best practice techniques to bring this aging sewer in line with the needs of increasingly urbanized Hamilton. Result? It worked.

Today, the City has mitigated the risk of a what could have been a disastrous sewer failure—and safeguarded surrounding transportation and other infrastructure against the potential fall-out. 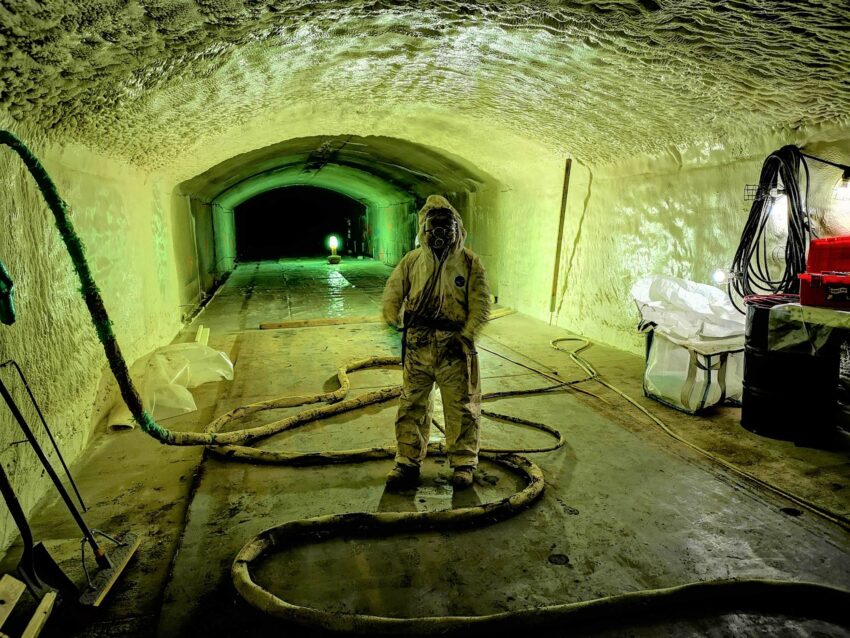 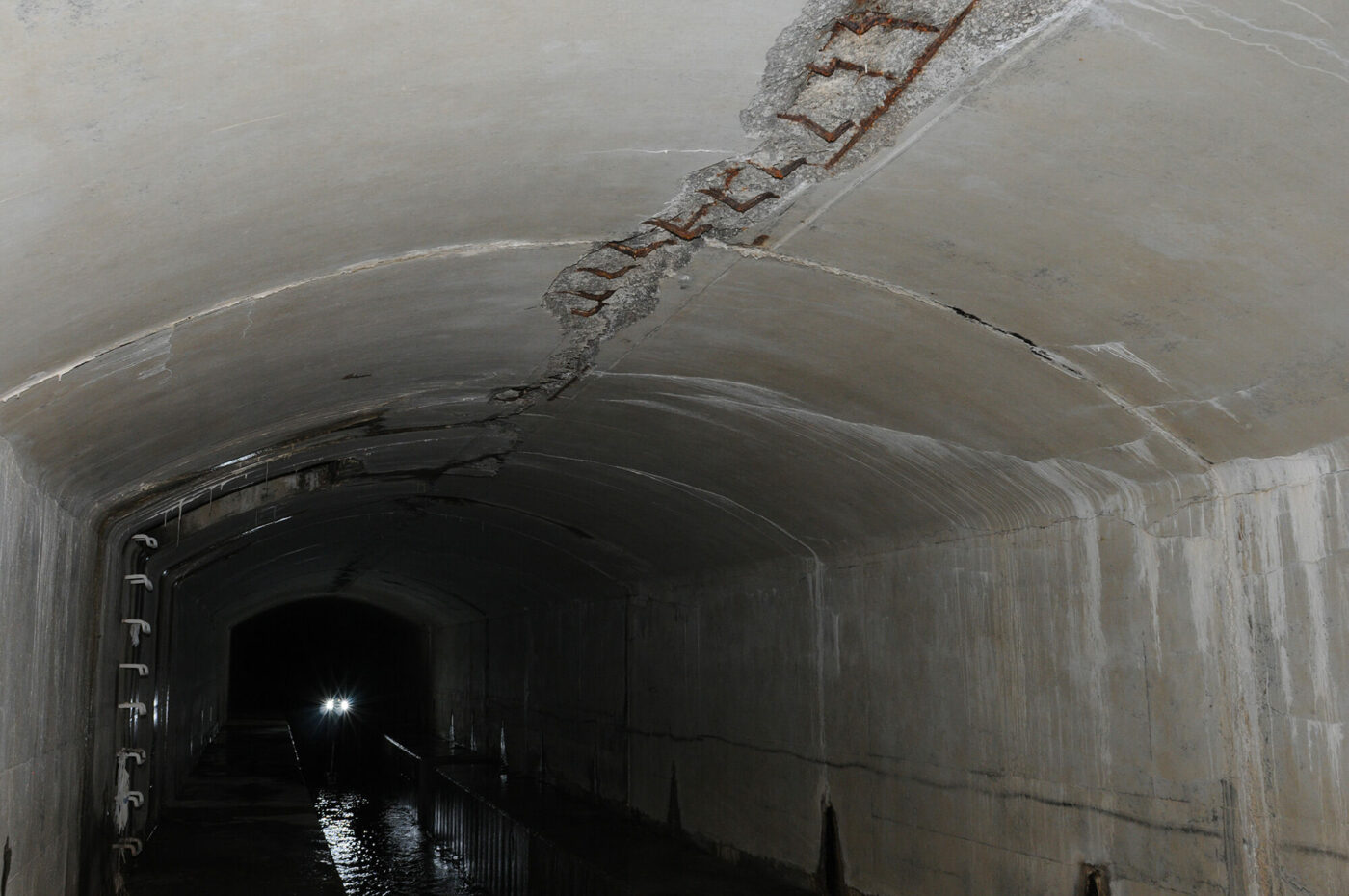 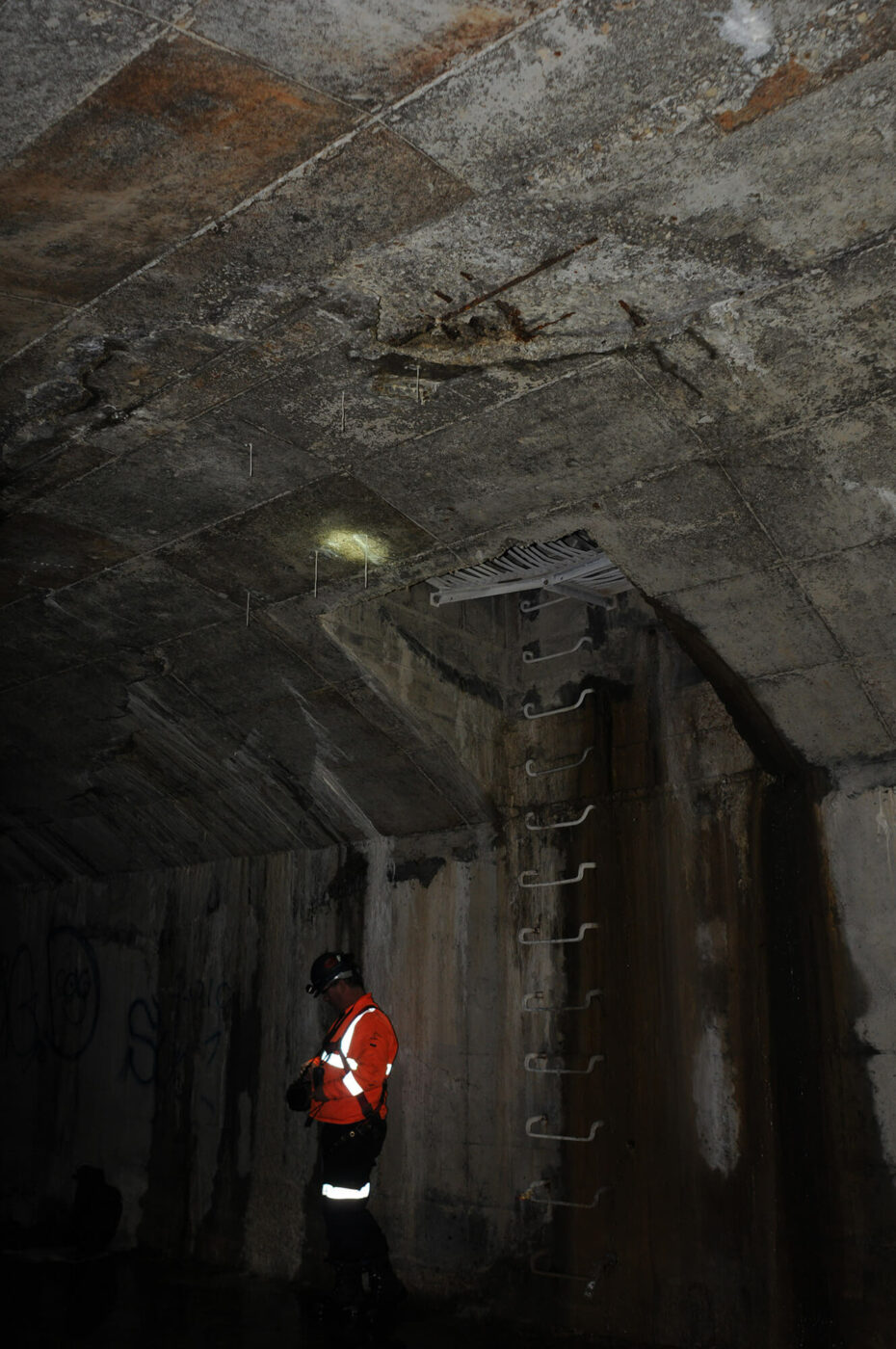 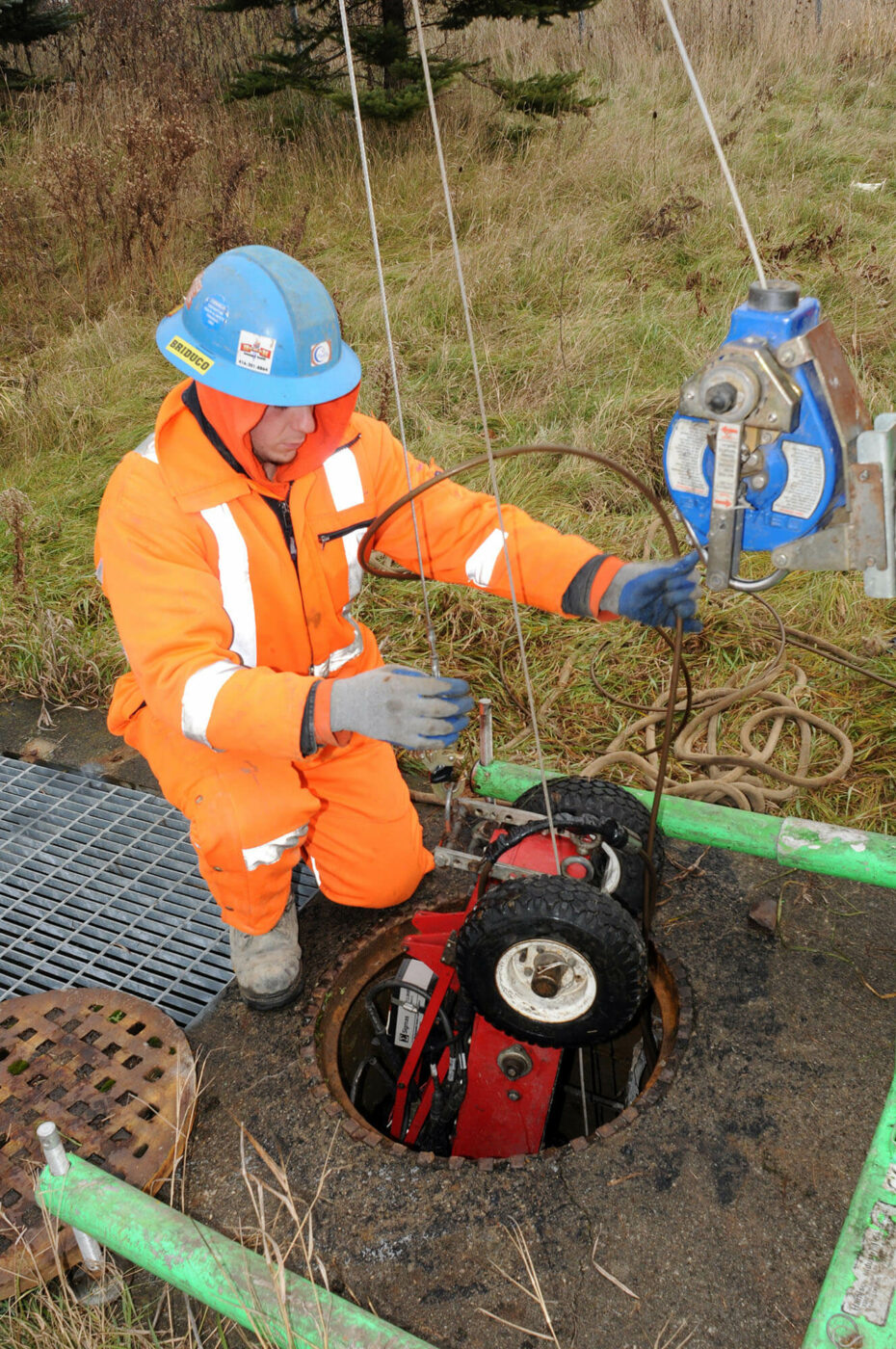 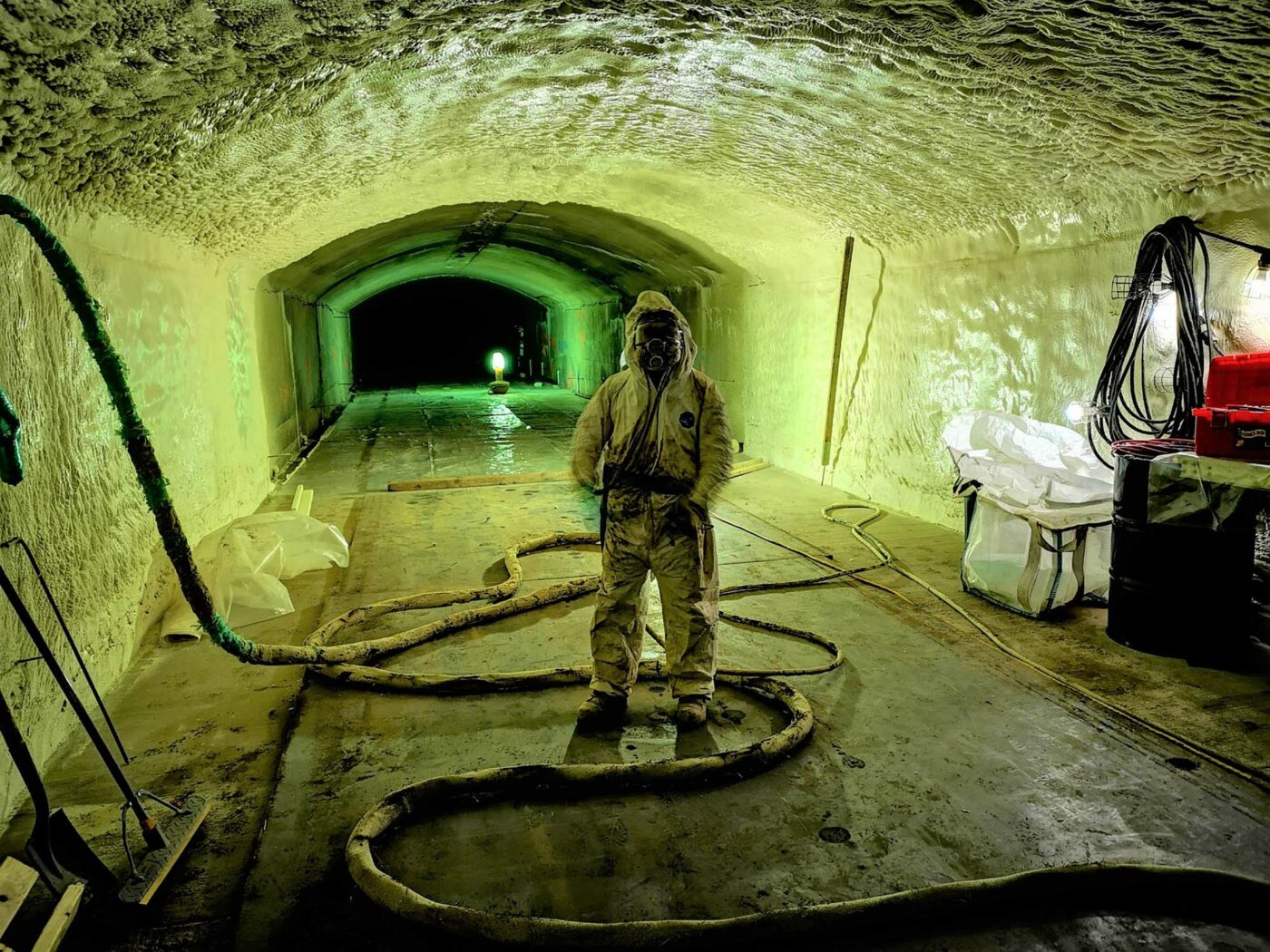 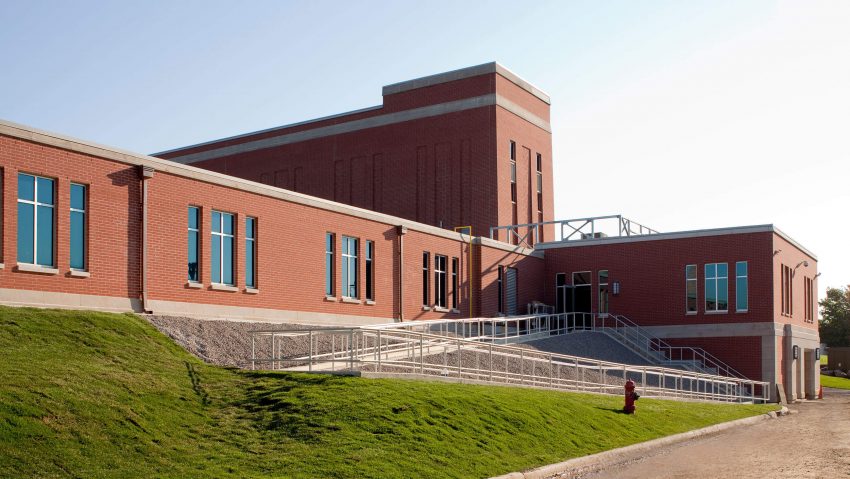 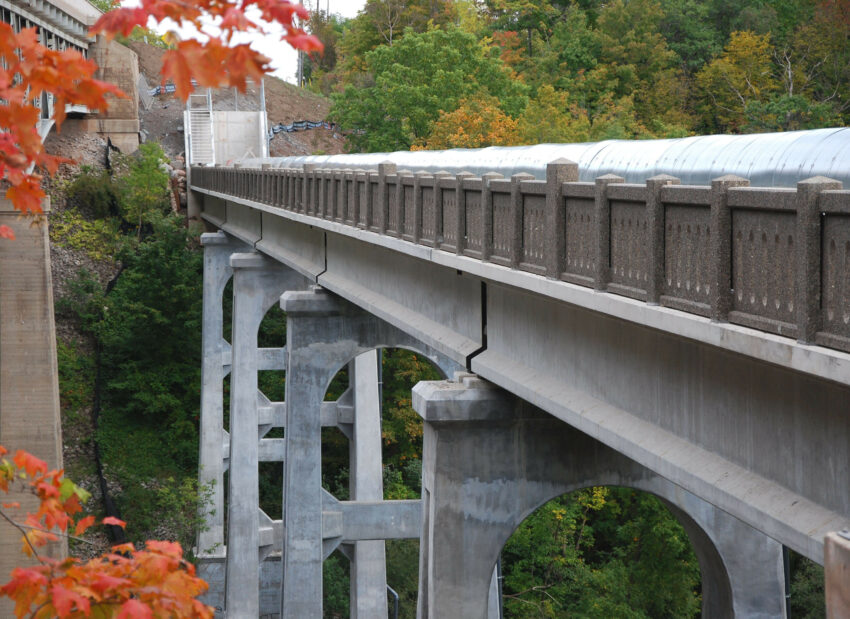